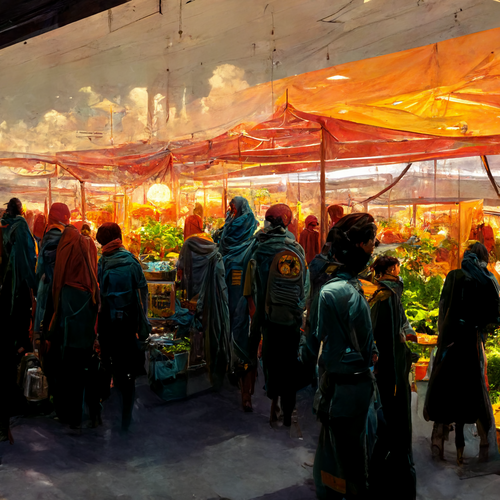 The games that have been released this year, which include The Van Witch, The Sun Fleet, and The Sun Patrol so far only come with general prompt lists that although they can be recycled and used for game cycles that go beyond 1 in-game year, I plan to update these three projects with more prompt lists.

So far, this is what is in the works:

Get The Van Witch

A journaling solo-rpg about witches, magic, slice-of-life situations, and misadventures.