TVW: A solo RPG journal game script about witch initiates, magic, road tripping, and a mixture of slice-of-life moments between some misadventures. Uses the Epistolary solo RPG system (which can be located here). Heavily inspired by games such as Thousand Year Old Vampire and Village Witch.

You take on the role of a witch initiate, a current senior student of the magic academy organized by the regional Magic Worker's Union: a collection of witches that have established ties with the various communities scattered across the continent of the 'new' world. Although much of humanity has retreated to its few remaining cities left, there are still many that live in rural areas still--where they typically can live peaceful, albeit odd and eccentric lives.

Witches are constantly employed by members of these rural communities--as well as the poorer communities in more urban areas--in order to help with environmental, spiritual, magical, resource, and social issues that pop up within communities that the MWU is contracted to help. The MWU provides the necessary labor needed for some of their troubles, and the communities in return provide the witch with safe places to live, along with sustenance and a minor position of authority and trust in the community.

The senior year of every witch that goes through the MWU's academy is one of excitement and adventure--the student is sent on a road trip across the continent, as a witch-for-hire of sorts. The student is allowed residence in four different settlement-communities of their choice, and is tasked by the community in various activities and quests that require help and attention (although it is usually something as inane as improving plants and local environment, resolving disgruntled spirits, or aiding the community with charms and divination). The initial plan is for the witch to stay in each community for one entire season, before moving on to the next--although mishaps happen that force a witch to flee the community they reside in. Try not to be that witch!

Through the course of the year, the material they learned at the academy will be tested, applied, and sometimes even questioned. These witch initiates will debate, collaborate, and argue with the strangers they meet along the road trip and within the communities. The most important and exciting prospect of this trip for many of these witches, however, is that it is usually their first step into independence and their first taste of wanderlust. Ideally, this game will serve as a comfortable, almost slice-of-life type of game with magical themes that people can enjoy primarily as a non-combat oriented, story-focused RPG.

Hey, I'm currently working on the first draft of this game. I expect to finish the first draft of it in the next few days, and will upload it once I think it is somewhat playable and it will be available for free! I just ask for feedback and shares.

Hello, I am revamping the ruleset for this solo-rpg since I've finally taken up the task of creating a separate game system, which is basically a solo-rpg journaling system. It can be found here and once The Van Witch is updated, it will be using that system as its base game system mechanics.

Well, finally finished a decent WIP version of the Van Witch. Made it much more compact than the initial version, let me know if something doesn't make sense or if something needs clarification! 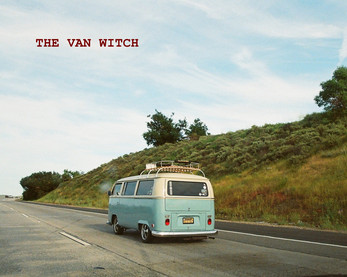 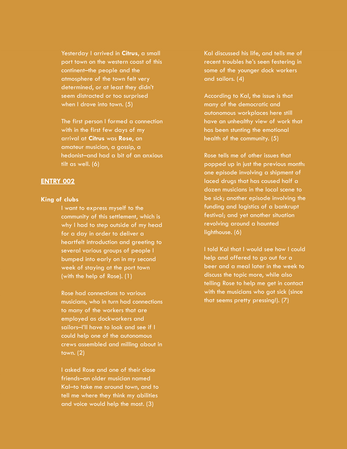 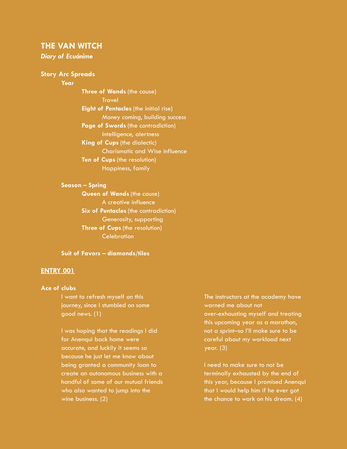 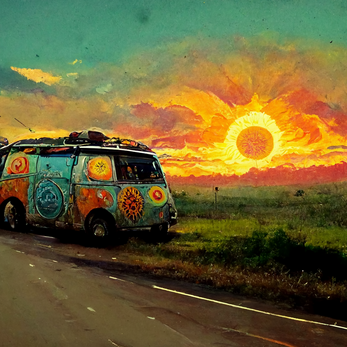 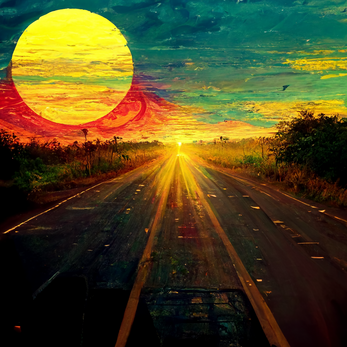