A game using the EPISTOLARY SOLO RPG SYSTEM is typically a solo-roleplaying game (with opportunities for cooperative play) that covers time in a seasonal period or in a year of time: the 52 French-suited playing cards translate nicely into the 52-week calendar year and it also translates well into a 13-week long season.

This system is used for games such as the Van Witch, and the Sun Patrol.

Whenever a drawn card’s suit matches the player’s “suit of favors”, the player is allowed 1 journal entry influenced by that card’s prompt theme. Typically, a player can draw a card and hope to either only write a single diary entry for their turn or write a diary entry as well as a corresponding journal entry. A journal entry may not be written by itself, it always accompanies a diary entry.

A journal entry allows a player to expand the detail of events or experiences from a given week, which serves as valuable time to resolve issues, renew efforts, and develop skills. Try to see journals as opportunities for you to fill in some gaps in your weekly diary entry updates.

Here is how this game system defines both:

DIARY – A single record (digital logs, comm. logs, a notebook, scrolls and ink, carvings, etc.) with details about events, situations, feelings, and more experienced within a week. A diary is limited to a maximum of 7 statements or sentences in length per entry. 1 diary entry = 1 week of in-game time. A given year has at least 52 diary entries and at the very least 52 statements or sentences.

JOURNAL – A single journal entry where the character explains the importance of the corresponding diary entry and explains how it will affect them in the future, or goes into detail about their own thoughts on the situation. A diary entry is usually limited to 13 statements or sentences in length. A maximum of 13 journal entries can be recorded for either a season of time or a year of time.

The first drawn card for a given week’s entry is used to mark the overall theme of the events of that week. A player is expected to begin their journal entry with the phrase associated with the drawn card’s suit (i.e. one draws a 10H, meaning that the first journal entry for that week must start with a variation of “I feel…” unless otherwise changed by a game script’s rules). Each suit has a variety of examples of jumping-off points from those important phrases—although please understand that the examples are not an exhaustive list, so go ahead and change it up as much as you’d like according to your setting and your story’s needs. Some suits may have actions that overlap with other suits, and that is fine.

Resources that the character has access to—this includes items near the character’s body, items or objects easily accessible within their personal quarters, and similar methods of storage. The resources are also noted by how accessible they are, so resources are split into two categories: INVENTORY and STORAGE.

STORAGE – Items stored here are assumed to have some level of difficulty in retrieving them quickly. When it comes to issues of time and speed, such as in ambushes, improvisations, or surprises, consider items here almost guaranteed to be inaccessible unless at least some deal of time has passed. (Must be a reasonable amount of time for the character to access said items)

A character’s resources can vary wildly. One resource for a character may be the deed of ownership—this could be a valuable document that they are able to sell, but it is most likely the case that the character keeps the document in storage, which requires time to acquire first. Resources can also look like a dozen barrels full of coastal wine held in your character’s cellar, or it can look like acres of land that they have availability for farming, or simply a weapon or drug of choice to use.

ON SUCCESS AND FAILURE

This system is centered around stories, and the narrative of your character(s). At the moment no in-depth skill system is being made or used, and there is no detailed success/failure mechanism to this system of rules since that is not the main purpose/use of them. However, I do want to continue to update these rules, and although I am on a particularly pacifist streak of solo RPGs, I am a fan of combat in my games as well–as long as it doesn’t get in the way of the story! So I am letting you know what I’ve been using during my gaming sessions using the Epistolary Solo RPG System:

roll 2D6 to determine if something is a success or failure


A good habit to get into, regardless of whether or not you use this makeshift success/failure sub-system, is using “I ____, and “ & “I ____, but “ type of statements to qualify your successes and failures. Keeps the narrative interesting. 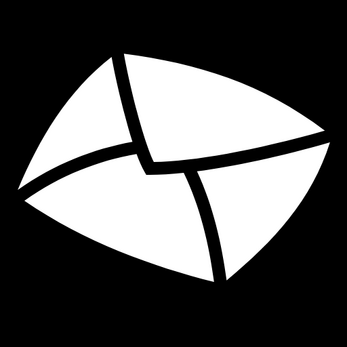 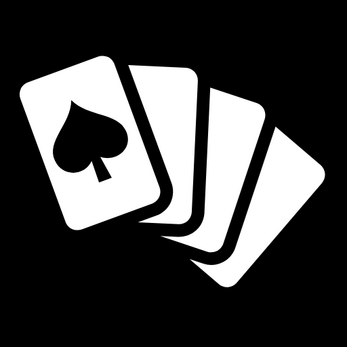 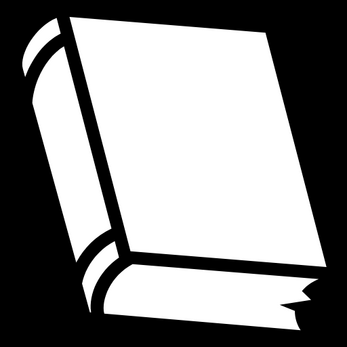